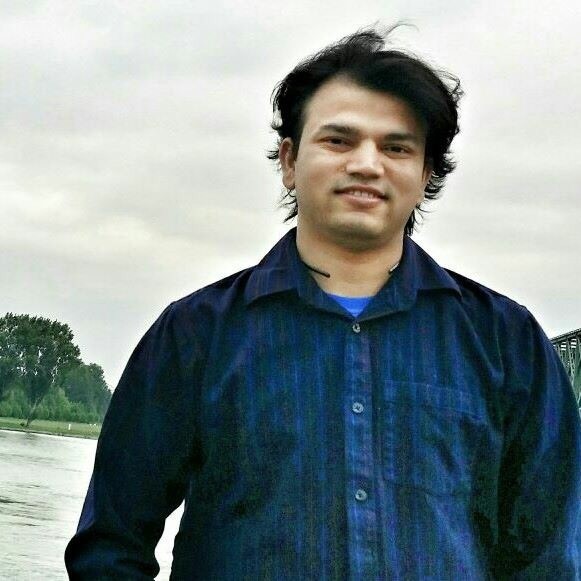 The air we breathe in large cities but also in many other areas is loaded with pollutants. These may be found in the air in the gaseous form but also in the form of small particles suspended in the air.

A well-known example of a gaseous pollutant is ozone. Ozone has an odor – that typical odor you can smell on very hot days in large cities, or when you are doing a lot of photocopying in an enclosed space. Ozone is a reactive molecule which is known to produce mucosal irritations.

Small particles suspended in the air are called aerosols. They may be liquid or solid. The smaller they are, the deeper they can enter into the body, and therefore the more damaging they are. Particles that are smaller than 2.5 micrometers – called PM2.5 – are known to penetrate in the lungs.

Air pollutants have direct harmful effects on our health, with their long-term effects leading to premature deaths. In addition to these health impacts, air pollutants make an important contribution to our Earth’s climate on a local scale, especially in large cities, but also on the global scale.

The concentrations of ozone and aerosols around the globe are very variable, in contrast to greenhouse gases like carbon dioxide. This makes it more difficult to evaluate their climatic and health impacts. Our knowledge is especially limited in regions where a long-term monitoring of air pollutants is lacking.

To fill the gaps in these regions of the world, scientists often use computer models based on our best knowledge of physics, chemistry and emissions inventories. Scientists compare these model calculations with all available observations in order to evaluate their accuracy.

In a recent study[1], scientists evaluated the premature deaths caused by ozone and fine particles (PM2.5). In this study, authors combined for the present-time (2010) concentration of air pollutants computed using a global model with population data, country-level health statistics and exposure-response functions (empirical tables of the impact of pollution exposure which enable scientists to estimate the effects given a level of exposure.).

The authors found that air pollution (mostly PM2.5) causes more than 3 million premature deaths every year worldwide, with major hotspots over South and East Asia. Deaths due to air pollution over East Asia were found to be much more frequent than those associated with road-transport injuries and HIV/AIDS combined. They highlighted that the air pollution has become one of the top causes of today’s premature deaths.

The authors made further calculations for the years 2025 and 2050, assuming a business-as-usual scenario including currently agreed legislations on air pollution. They found that premature deaths caused by air pollution may double in 2050 with respect to present-time.

Recent work by Ghude et al.[2] further calculated the lost life expectancy of more than six years in the Indian megacity Delhi due to PM2.5 and ozone. In addition to these direct health impacts of air pollutants, a significant number of mortalities are also taking place due to heat waves connected to the warming climate, which requires attention by the scientific community and policy makers.